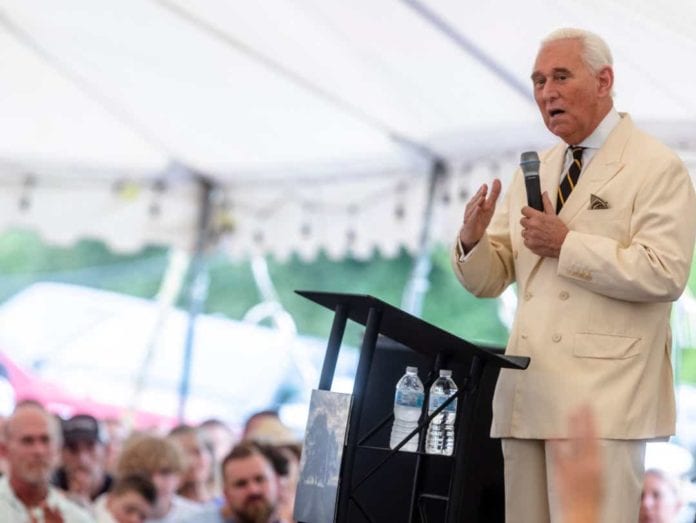 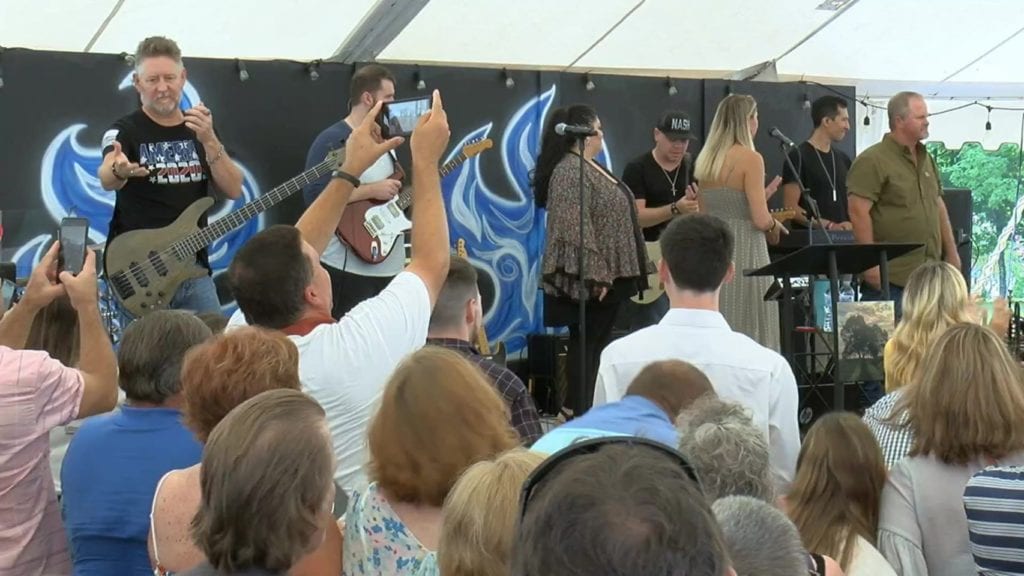 WASHINGTON, USA (BosNewsLife)– Roger Stone, the convicted longtime friend, and advisor of U.S. President Donald Trump, told an enthusiastic audience of evangelical Christians on Sunday that he had recommitted his life to Christ after falling away from his faith.

Stone was invited to speak at the Global Vision Bible Church in Mt. Juliet in the U.S. State of Tennessee after turbulent years. He was convicted in 2019 of lying and witness tampering in the investigation about alleged collusion between President Trump’s campaign and Russia. Trump granted him clemency in July.

Stone recounted his personal story about being charged, tried, and convicted to the congregation. The Republican operative said he felt he was unfairly targeted but admitted he had made mistakes. He said his time in and out of custody led to his re-commitment to Christianity at an event of evangelist Franklin Graham in January.

“I’ve spoken in political meetings, union halls, topless clubs, houses of ill-repute,” Stone said. “This is the first time I’ve spoken at a church, and I’ve got to tell you it felt good, it felt great. It might be my first, but it most definitely (will) not be my last.”

His attendance was controversial, revealed the church’s leading Pastor Greg Locke. He said the local sheriff’s department had told him they were receiving calls from people to detain Stone and others. “They were asking to make arrests for the federal crime of holding a campaign rally on church property. But I told them they might need many handcuffs. This is a Kingdom rally. We are raising an army for Jesus Christ,” Locke told the approving crowd.

Ahead of Stone’s visit, Global Vision Bible Church was vandalized last weekend with spray-painted messages condemning him speaking there. Pastor Locke made clear he would not be intimidated and said Stone has a more powerful Gospel message than the average pastor in the United States.

Attendance was well above the 600 chairs set up under a tent just outside the church building on Old Lebanon Dirt Road, according to reporters estimates. Many also stood outside the tent.