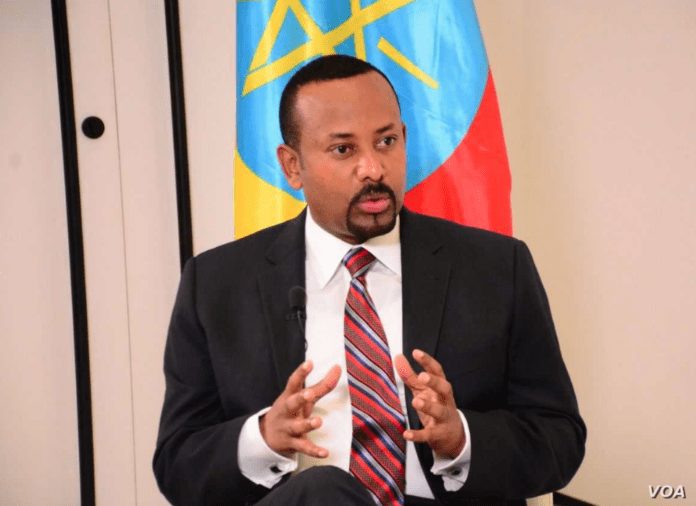 Names of the pastors were not immediately released, apparently amid security concerns. There was no claim of responsibility, but Muslim hardliners are known to have been active in the area. Barnabas Fund quoted a contact as saying that the situation on the ground has become “quite challenging for Christians,” adding that “many churches” have been burnt this year by suspected Islamic hardliners.

The group said there are also unverified reports that “a group of Christians” was forced out of the majority-Muslim town of Ginir, located some 480 kilometers (300 miles) south-east of the capital.

It comes amid rising tensions between different ethnic and religious groups in Africa’s oldest independent nations, killing scores of people in recent weeks.

At least 78 people were killed and more than 200 injured in protests in October sparked by the alleged mistreatment of a prominent activist, officials and Christians said.

Still, critics also say his domestic reforms lifted the lid on long-repressed tensions between the country’s many ethnic groups. Christians noted, however, that the army was ordered to restore order following the latest violence in the Addis Ababa and Oromia regions.

Muslim activist and high profile media mogul, Jawar Mohammed, is thought to have provoked the unrest when he announced to his supporters that the government had removed his security details. Subsequent street protests against Prime Minister Ahmed erupted in clashes.

Barnabas Fund suggested that the tensions are part of broader ethnic and religious tensions in the nation of more than 100-million people where Islam and Christianity are the main religions. “Since September 2018, violent ethnic clashes have led to some two million Ethiopians becoming internally displaced,” the group noted in a statement obtained by BosNewsLife.

Adding to difficulties for Christians are reports that “radical Islam is growing at the local, regional and national levels,” explained Open Doors, a respected aid and advocacy group.

“Particularly in rural areas, where Muslims are the majority, Christians are harassed and often denied access to communal resources,” said Open Doors in a recent assessment.

Commentators say Prime Minister Abiy faces a tough challenge to ease religious and ethnic discourse ahead of next year’s elections. They suggest that he must keep a delicate balance between increasing political freedoms and reigning in the ethnic groups’ strongmen who demand more access to land, power, and resources in the impoverished country. (With reporting by BosNewsLife’s Stefan J. Bos).