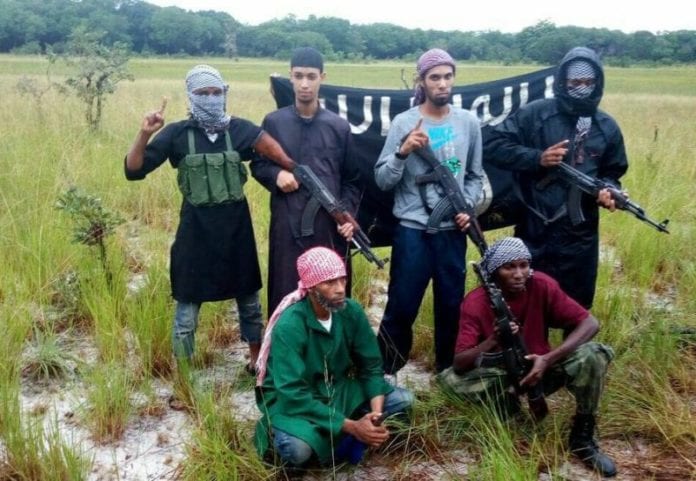 MAPUTO, MOZAMBIQUE (BosNewsLife)– Aid workers say thousands of desperate people, many of them Christians, have fled an area in northern Mozambique after Islamist fighters killed dozens of villagers.

”We saw the bags hanging in the trees,” recalled a young Mozambican boy after fleeing Quisanga village. The boy, identified as Antonio to protect his identity, was recalling a massacre near his home.

“A lot of body parts were in the bags,” added Antonio in remarks obtained by BosNewsLife  through aid group Barnabas Fund. “The people were killed, and their bodies were chopped up. They put them in the bags and hung them up, so when we came back, we saw all the bags hanging from the trees.”

Cabo Delgado province has suffered a series of gruesome attacks since 2017. Some 2,000 people were killed and about 430,000 left homeless by the conflict in the majority-Muslim region, according to official estimates.

Christians, as well as moderate Muslims and others rejecting the Islamist jihadists’ ideology, are targets, according to aid workers familiar with the situation.

Aid groups say that some, like the boy Antonio, have fled to the bush. “Other villagers have fled to Christian mission stations, or to small offshore islands. And others have taken boats to Pemba, the provincial capital, 100 kilometers (62 miles) away,” Barnabas Fund stressed.

Barnabas Fund, which appealed for prayers and donations, told Worthy News that provides food for displaced Christians. “But prices in the area are rising because normal food deliveries have stopped. Few dare to visit because of the terrible violence. So our partners buy the food cheaply in Pemba and deliver it by boat.”

The confirmed massacres are the latest in a series of attacks linked to the Islamist State group and its supporters who violently seized territory, terrifying citizens.

In April, attackers shot dead and beheaded more than 50 youths for allegedly refusing to join their ranks, reports said.

The Islamist insurgency in the north has overshadowed hopes that newly discovered offshore natural gas fields could transform the economy of one of Africa’s poorest nations.

Reelected President Filipe Nyusi had pledged to improve the lives of citizens as more than half of Mozambique’s 24 million people continue to live below the poverty line.